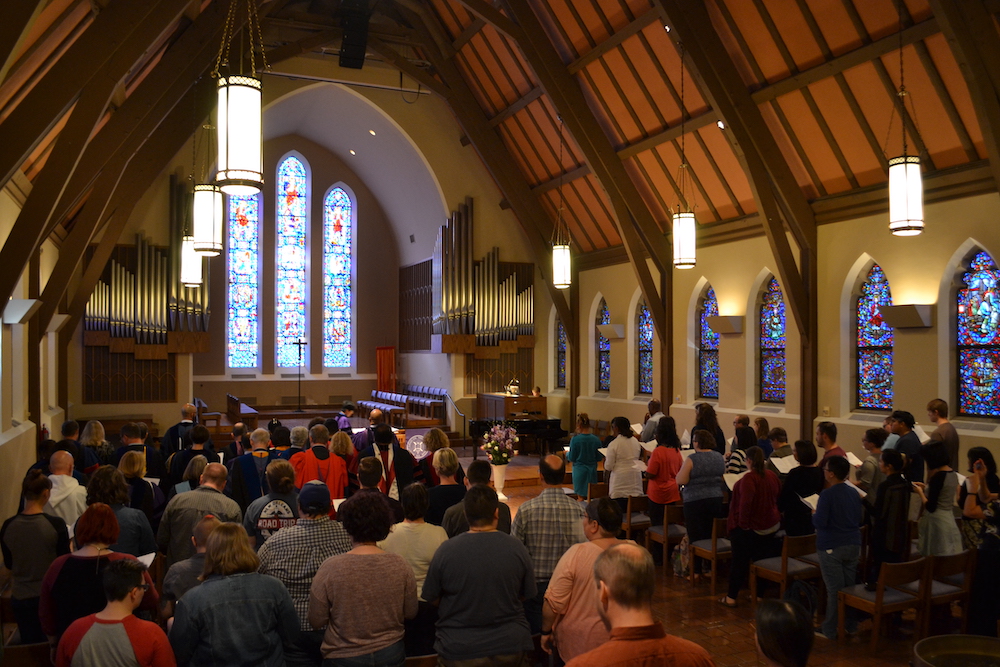 Garrett-Evangelical Theological Seminary will celebrate the beginning of the 2022-2023 academic year with it’s Convocation service on September 14th. This year’s Convocation speaker is Rev. Dr. Starsky Wilson, president and CEO of the Children’s Defense Fund. All are invited to join us in marking this important start to the year!

Please join in person at 4 p.m. (CDT) on September 14th in the Chapel of the Unnamed Faithful, or via livestream! 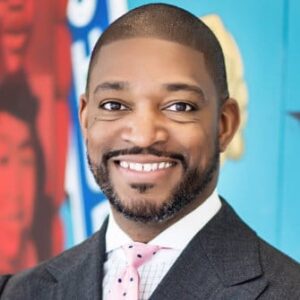 Rev. Dr. Starsky Wilson is president & CEO of the Children’s Defense Fund (CDF) and CDF Action Council. CDF envisions a nation where marginalized children flourish, leaders prioritize their well-being, and communities wield the power to ensure they thrive. Wilson is board chair for the National Committee for Responsive Philanthropy (NCRP) and the Forum for Theological Exploration (FTE).

From 2011 through 2020, Rev. Wilson was president & CEO of Deaconess Foundation, a faith-based philanthropy for child well-being and racial justice in St. Louis. From 2008 through 2018, Dr. Wilson also pastored Saint John’s Church (The Beloved Community), a multiracial congregation in the city. Under his leadership, the foundation constructed and established the Deaconess Center for Child Well-Being, a community action tank engaging thousands of citizens annually. After the police killing of Michael Brown, Jr., the church hosted the #BlackLivesMatter Freedom Ride to Ferguson and other mobilizations.

Wilson was appointed co-chair of the Ferguson Commission, which released the ‘Forward Through Ferguson: A Path Toward Racial Equity’ Report, calling for sweeping changes in policing, the courts, child well-being and economic mobility in 2015. He currently serves boards for Duke Divinity School, the Samuel DeWitt Proctor Conference, and the Robert Wood Johnson Foundation.

Dr. Wilson earned a bachelor’s degree in political science from Xavier University of Louisiana, Master of Divinity from Eden Theological Seminary, and the Doctor of Ministry from Duke University. A member of Kappa Alpha Psi Fraternity, Inc. and Sigma Pi Phi Fraternity, Starsky is married to Dr. LaToya Smith Wilson, a dentist and child advocate. They are raising four children.

Chapel of the Unnamed Faithful

Back To All Events